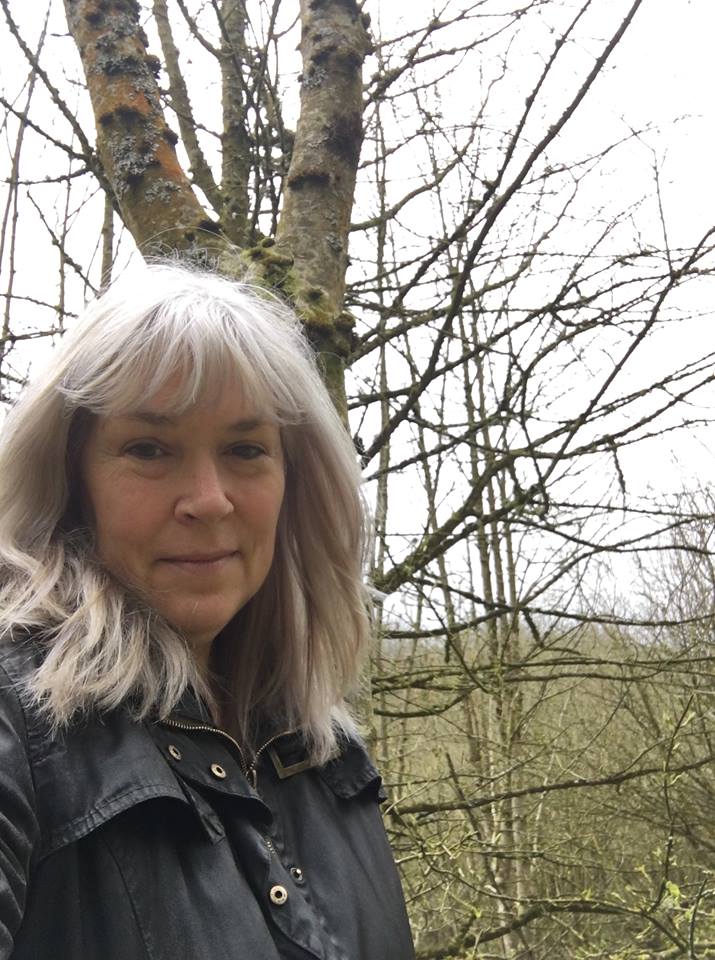 “I’ll always regret never having done anything with my life,” said Mum as we walked across the park.  It was nearly 30 years ago but I’ll never forget our conversation.  It had been lightly snowing and we were wrapped up, walking arm in arm, taking a stroll after Sunday lunch.

“You don’t realise,” she said.  One moment you’re full of plans and dreams, and the next….. it all goes so quickly.”

“Don’t be silly,” I said. “Look at what you’ve done, the beautiful home you’ve made for us all, the love you’ve given us, how can you say you’ve achieved nothing?”

She just smiled and tucked her arm tighter into mine.

Now, I understand what she meant.  I think back and wish I could have helped her achieve her dreams.

In the early 1970’s Mum took a cordon bleu cookery course which she passed with distinction. She wanted to create her own brand of ready meals.  It was the early 70’s just as TV Dinners were becoming popular in the UK.  Vesta curry, faggots in gravy, fish fingers became mealtime staples for the nation, but Mum wanted to create healthy, nutritious home-cooked meals, to give hardworking women a better choice for their families.  She was ahead of her time. I remember her planning what would go into those recipes, what the packaging would look like, creating meals at home for us to taste test, but something stopped her from taking it to the next level. She did end up running her own restaurant for a while, but working all hours, every day of the week, with not much support, took its toll and she became ill and had to stop. She lost her confidence and life took over; running a home, supporting my father with his growing business, looking after 4 children.  Her dreams drifted off into the background.

We’re all guilty of that – allowing our dreams to drift, opening ourselves up to self-doubt.  Confidence, if only we could bottle it and sell it.

When I was young I wanted to write plays.  Every year we’d celebrate Christmas with my parents’ best friends and without fail I’d drag my siblings into putting on a play.  I’d write it and give everyone their hand-written parts, while my parents and their friends, as the audience, would gasp and laugh at the appropriate moments, before rounding off the performance with a burst of enthusiastic hand clapping.

I’d forgotten about that until a few years ago when a friend, who was having a career crisis, went to a counsellor for some advice.  The counsellor, she said, told her to think back to when she was a child and remember which games she loved playing the most. Mine was writing plays.  So, when I hit my career crisis, I decided that’s what I’d do.

After nearly 30 years of working in advertising and marketing, the last 15 as a freelancer, sitting at my kitchen table, with only my dogs for company during the day, I decided I needed a change.  I was a single mum and 54.  It was September and my middle daughter had just started the second year of her degree at the University of Gloucestershire, which is in our home town.

“Why don’t you do it Mum?” She said one morning as I was moaning about some website I had to write for a particularly uninspiring client and stressing that I couldn’t see myself doing this for another 20 years.  Who’d want a geriatric doing their marketing anyway and what on earth was I going to do with my life?

“Go to uni. Find a course you like and just do it.”

Just do it.  Could I just do it?  It would mean much less money, and money was pretty tight anyway.  It would mean having to keep on doing freelance and university work at the same time which would be tough.  It would mean a complete life change.  It could mean the start of a new career.  It could open up the next 20 years – give me a challenge, give me a new start.

And so, I just did it.  I looked on the university website, found a degree course in Creative Writing and applied through clearing.  I had no idea if I’d be accepted. I couldn’t complete some of the form because the exams I passed at school weren’t even listed as an option.  I had to write a personal statement, which took me ages, and which I re-wrote about ten times and then I pushed the send button and waited. A week later I was a student, walking towards Francis Close Hall for my first lecture in playwriting.  It was thrilling, scary, exciting, daunting… but I’d done it.  I’d made a change.  I’m in my third year now and can honestly say it’s been one of the best decisions I’ve made.  I’m hoping to go on and do an MA and then maybe try to find a teaching position and do a PHD.  It may not happen, but at least I have a chance of doing something new.

I want my Mum to be proud.  I hope she knows that she’s one of the reasons I stepped into this new world.  She was trying to tell me that life is too short for ‘if only’s’ and she was right.  It’s so easy to doubt yourself, to let that little voice in your head tell you you’re not good enough. But the thing is, you are good enough.  So go on, just do it.